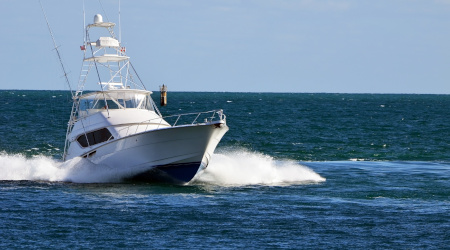 A Navigation Rally is a test of charting and boat handling skills as well as being great fun for all competitors. Now with TackTracker, running a Nav Rally is no longer a volunteer intensive operation and everyone can join in and participate. At many clubs, TackTracker has helped the club re-invigorate the sport and get more members involved.

Results can be made available soon after the rally is finished and competitors can view their run online in the TackTracker Player. Rally results and reports are now available online for all Rally events published to the TackTracker Cloud.

Preparing for a Nav Rally is now so much quicker and easier, it is viable to run a rally at little notice and incorporate a rally as part of a cruise day outing.

To run a Navigation Rally with TackTracker:

Setting up the Course

TackTracker has built a special course setup dialog especially for nagivation rallies. You can specify each leg of the course as a bearing and distance, and TackTracker works out the coordinates. 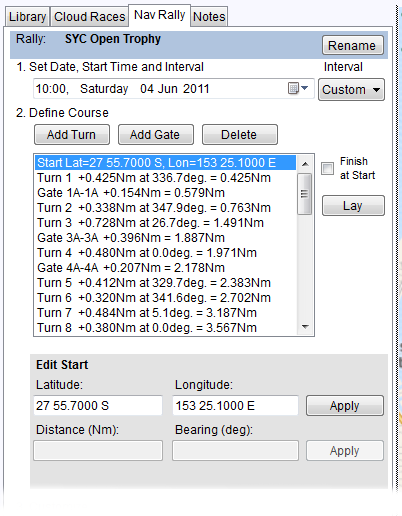 Each competing boat is entered into the Rally Schedule, along with their start time and target speed. TackTracker automatically computes their turning point times so you can avoid congestion at any point of the course.

With the rally definition in place, you can publish the course to your competitors, excluding the location of the gates (which should be kept secret). 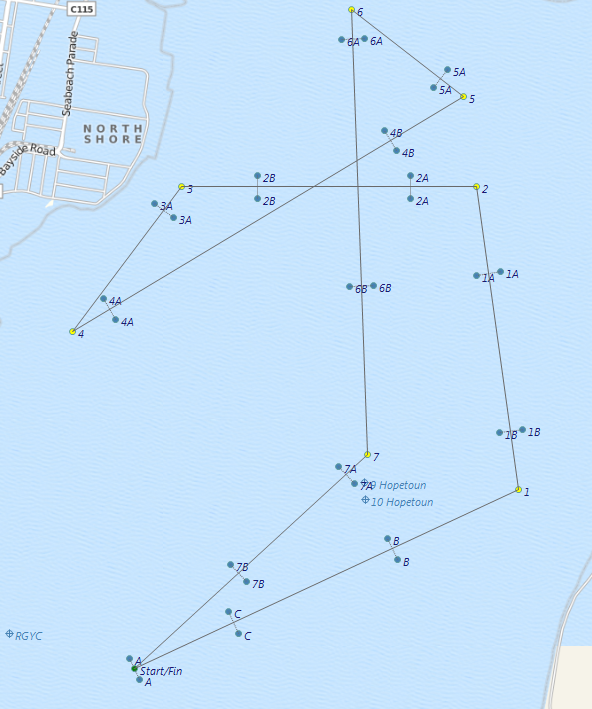 On the day of the rally, each competitor is provided with a QStarz GPS logger configured for a 1 second tracking interval, and competes as normal. It is no longer necessary for competitors to carry numbered boards or such like as visual spotters are no longer needed.

At the conclusion of the rally, competitors return their loggers to the organizers, who upload the track into TackTracker. On uploading, TackTracker automatically computes the competitor's score awarding penalty points for each second early or late through each gate.

At the post-rally function, there is no longer a long wait for the results and the replay can be shown on a big screen for entertainment. Afterwards, the rally may be published to the TackTracker Cloud for competitors and friends to review online.

As well, you can generate a report of the rally results for printing or distribution. The report can also be copied and pasted into Excel.

TackTracker computes all times to millisecond resolution and gate times are interpolated between logged points for accurate scoring. Penalty points are awarded for each full second early or late - fractional seconds do not contribute to the score. TackTracker also allows you to configure the fixed penalties awarded for missing the start or missing a gate.